Whether we like it or not, summer festival season is coming to a close. But that doesn’t mean that we can’t stop reliving its highlights after we pack up our tents, pull out our sweaters and start the long trek home.

One of techno’s most beloved annual outings, Awakenings—which happens in the Netherlands throughout the last days of June—has now released videos of some of the banging sets that graced its outdoor dance floors this year. Our favorite of these is from Belgian artist Amelie Lens, who delivered a pummeling techno- and trance-filled DJ set during a late-night slot. 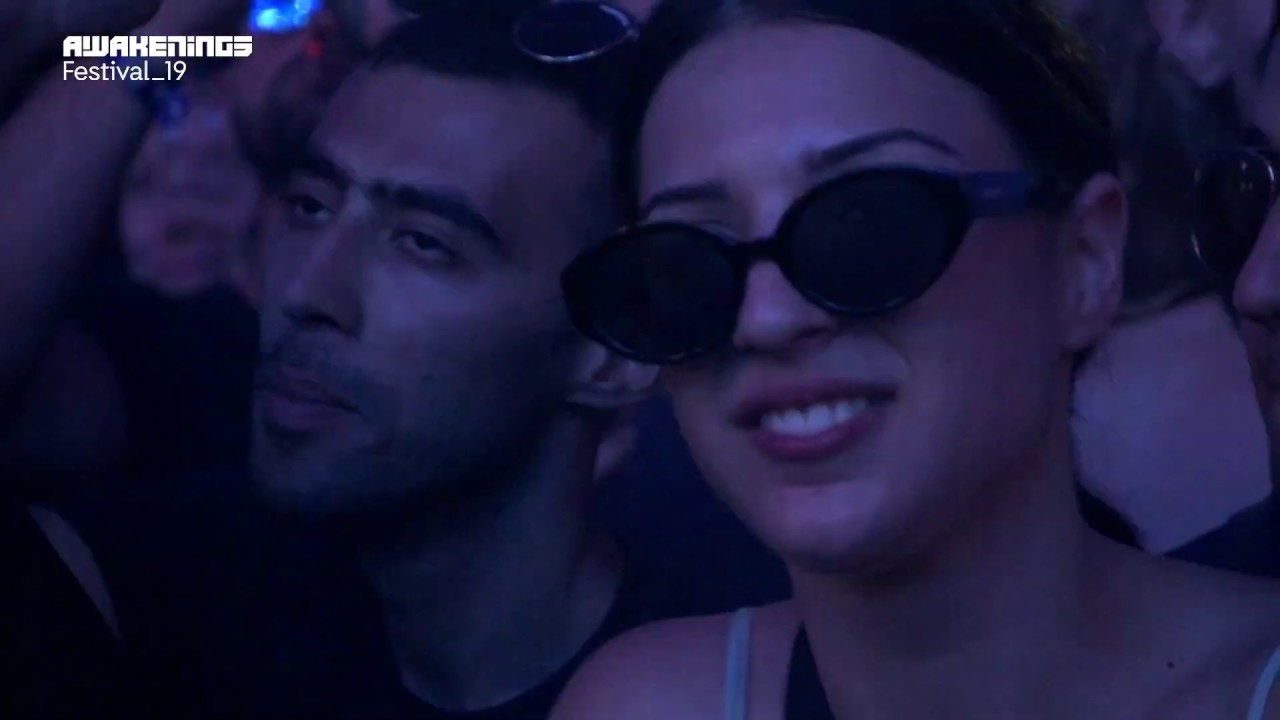 Watch the Belgian DJ tear it up in the video above. Haven’t had enough of Amelie? Check out her filmed mix made from a tunnel filmed earlier this year.