The singularity is here and it sounds like…technical death metal. 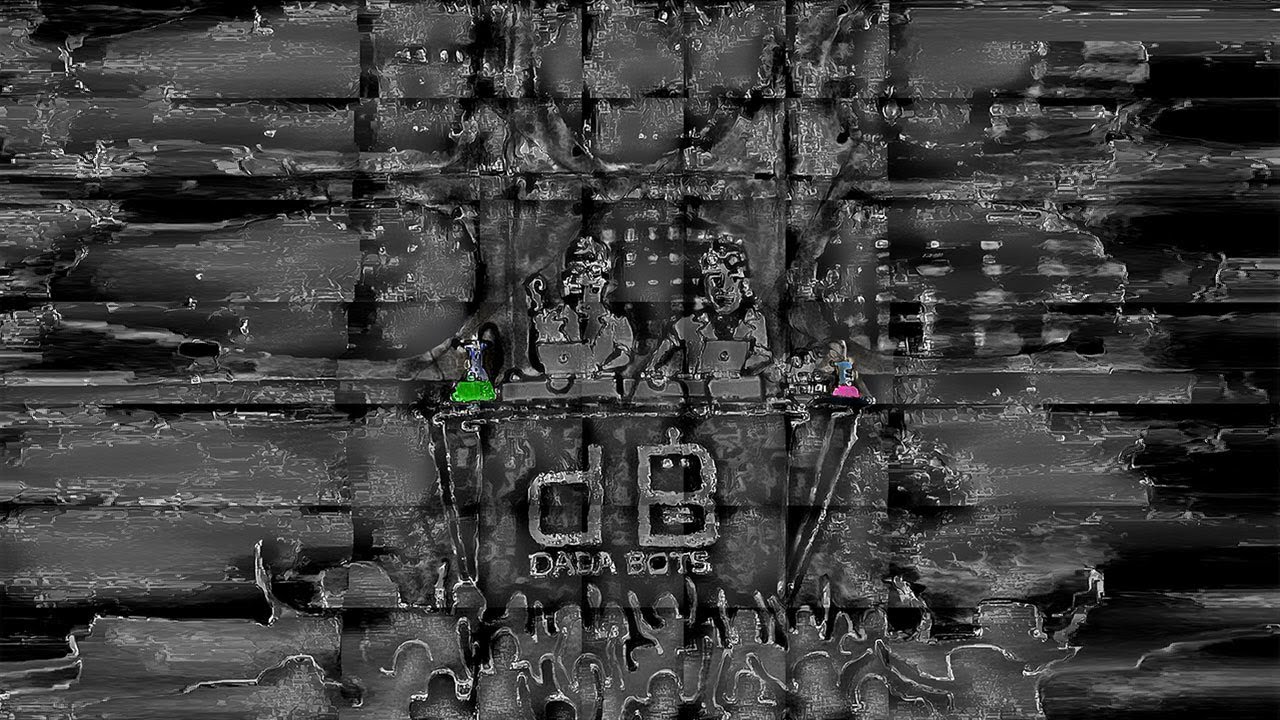 It’s all thanks to Dadabots, a self-described “platform for artificial artists”. Their new project is a 24/7 YouTube livestream of neural networks generating technical death metal—described as part of their research “into eliminating humans from metal.” And as you can hear, AI does a scarily good job of emulating those jagged riffs and explosive blast beats. In fact, it might be the perfect music for the rapidly-approaching neural network dystopia.

Alongside the livestream, Dadabots has produced a number of albums that you can find at their Bandcamp.